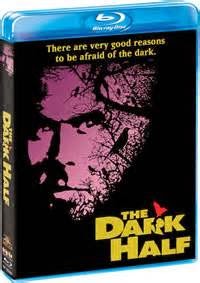 In the grand canon of forgotten Stephen King adaptations, George Romero's "The Dark Half" ranks near the top. The real travesty here is that it also happens to be a really good film. Rumor has it that around this time Romero had been busy working on Monkey Shines and thought he would eventually be doing the adaptation of "Pet Semetary" rather than this film. As such, he was said to have been not as committed as he should have been to the project. Honestly, I can't imagine either this film or 'Semetary' being directed by anyone else.

Thad Beaumont (the often forgotten but talented Timothy Hutton) is a small town college professor teaching creative writing. He's career as a writer seems stalled until we discover that he ghost writes a series of crime novels about a ruthless madman named George Stark. We learn through a series of flashbacks that when he was younger, Beaumont had an operation to remove a partially developed twin that had grown in his brain. In the spirit of Jekyll and Hyde, the twin comes out as the 'dark half' of Beaumont and causes chaos for the professor and his family.

First and foremost, the best thing about this movies is undoubtedly Timothy Hutton's performance as both the good Beaumont and the sinister Stark. The makeup effects (done by John Vulich) are so subtle but effective that- mixed with Hutton's understated performance and great one liners- the same actor effectively morphs into two entirely different people. The script and delivery of the dialog, especially in the case of Stark, is spot on an terrifyingly effective. Still, one of the biggest problems with the movie is the poor casting of a central lead in the film, Beaumont's wife "Liz" played by Amy Madigan. The portrayal is very stale to the point that you don't find anything to relate to in the character, which is particularly bad here because her character should be the most sympathetic in the whole film. Otherwise, though, Michael Rooker does another fine job playing another fine cop...There are other character actors strewn throughout but nothing particularly noteworthy.

One of my personal favorite parts of this little underrated gem is the use of the forewarning "The sparrows are flying again!" to signal when Stark will make his appearance. Of course, late in the film, there has to be ham handed explanation as to why sparrows signal him, but the effect is still chilling and relatable.

Scream Factory has once again done an incredible job with the transfer here, especially noting the visual effects throughout the film. The special features are also fitting for a film that is much better than has been noted in the past. 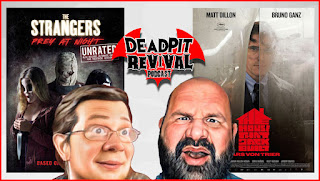 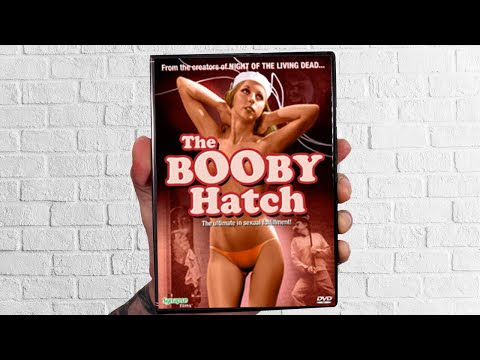 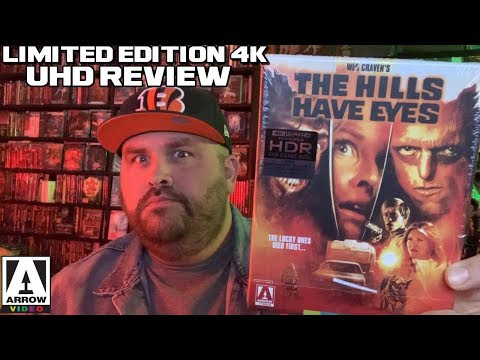 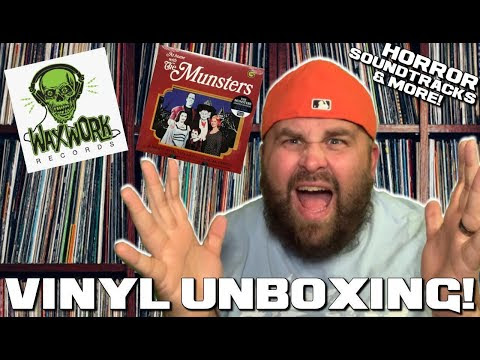 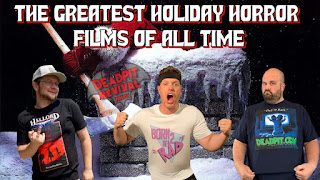